Last Updated: January 14 2022    20+ Years Of ISLAM...
This web page is secured by https encryption. It is a place of peace and quiet, collecting no data and selling no goods. No ads, pop-up windows, or blaring audio/video feeds will assault you. All links open in a new browser tab.


God Bless the USA - sung right, with all their might!!: 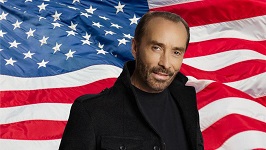 Have you read our Constitution?

You've found our place on the World Wide Web. The picture at left below was taken on our first anniversary in 1979.
We've changed a good bit since then, but the love remains.

The tapestry of our lives has been woven with yarns of many colors: